You see them every day. Blending in with the crowd. Faces on the other side of the internet, with pictures, names, words of their own. But they aren’t real. They were never real. They look and act almost right… but something’s off. Whether it’s trying to get you to buy something, or maybe think a certain way… They want something from you.

Is that person yelling about politics even real? You have to think about it because you’re not sure. You settle on real. Probably. It’s hard to tell these days, but… he sounded real, didn’t he? They keep getting better and better. More human, and less robot. Who knows how many times you’ve already been fooled by them?

How did we get here?

Hey there everyone, welcome to crickets campfire. We were on a bit of a hiatus for personal reasons there, but we’re back! And today we're going to talk about bots.

I’m sure you’ve heard the term bots. It's a pretty common buzzword when talking about the dangers of our very internet-centric lives. To the more tech-savvy, you'll already know what those are, but for clarity for everyone else, a bot is a program. A virtual robot, who only exists digitally. Sometimes they're as simple as a few lines of text, or much more in-depth code. These tasks are almost always repetitive, boring, time consuming tasks. No human would want to go and do these things every day. So someone writes a program to do these things. It cuts down immensely on the time a person has to devote to a website or task.

A lot of bots are tasked with collecting and consolidating information, collecting it from different sites, and putting it somewhere easy to find. They’re good at making things neat and organized. A good bot makes your experience on the internet smooth and often safer. A chatbot can monitor live conversations and weed out trouble makers. Maybe you see a bot telling people the weather on some social media platform. We’ve got hundreds of millions of them.

They can be so useful, and throughout your day, you’re probably being helped by an unknown number of them.

But then there are the other bots. The ones that don’t want you to ever know you came in contact with. Bots are set in place by bad actors. They steal your public information to sell, Email spam, lie to you, frustrate you… They’re the biggest flaw to the internet.

According to a study by Imperva, in 2019 about ⅓ of all traffic on the internet was created by bots. If that sounds high, that’s nothing compared to a few years ago. In 2014, only about 40% of online traffic was human.

Why are there so many? Well, at the root of that are a number of reasons, but the biggest will always be the same. Money. Is something paid per view? Videos, news articles, this podcast even. Every view is a currency, exchangeable for cash. Bots can generate that so easily that it’s tempting to send bots through to rake in those views. If there’s something on sale that you can sell down the line for big bucks? Scalper bots will buy up every copy before a human can even try. Tickets are a huge target for this. I’m sure you’ve all heard about how hard it still is to buy a PS5. You can bet that some bots helped scalpers get most of those.

Sometimes the motivation behind them is a little more obscure. DDoS attacks, or distributed denial of service, are when you send a huge number of bots to a site, overwhelming it, and taking it down. They can be hard to deal with, sometimes even impossible.

There are other bots that just brute-force passwords. They get an email and just try passwords till they get in. They can do a lot of damage from there. Can you even count how many accounts are tied to your email?

Then there’s a specific kind of nefarious bot. The ones made to look and sound like real people. They’re on Twitter, parroting politics that their owners want you to believe. Telling you about how great a product is from some sketchy website. They ask innocuous questions, trying to get answers to security questions from you.

Here’s a story from my editor, who moderates for a midsized stream on Twitch:

“We basically interact with two kinds of bots, daily. The good little chatbots who have a job to do, and do it routinely, or on-demand. They have usernames, and everyone who comes by knows them well. We talk about them like they're real members of the community. One just sits there and gives out streaming information, or responds to key phrases in chat. One puts up dog emotes whenever someone mentions a dog. It’s a good time, I promise. And then there’s the bot we wrote for the most important job. Protecting the stream from bots and malicious accounts.

While it was originally written to stop one dedicated harasser, the 3rd bot has the added bonus of stopping bot attacks, which have been a huge issue across twitch in the last few months. Twitch notoriously has a low bar for new accounts, so you can make thousands of profiles easily, and quickly.

Bots have been tearing through marginalized creators, spewing obscenities, targeted hatred, and some of the worst things you can imagine. At best, they’re annoying, and at worst, they doxx the streamer, filling chat with the streamers’ personal information, address, full name, followed by threats of harm. They have a megaphone for a small handful of horrible people. It can be terrifying.”

WITH MORE BOTS! Also, your host (twitch, Cloudflare, whomever) is battling them daily and watching your traffic in an effort to stop as much of it as they can without interfering with normal people. You can try banning them, but most of the time they just come back. You can report them to the official platform host, a lot of those hosts will take action either automatically or within a certain timeframe. You could also just set your “platform” to subscription only, for a short time, or something of that nature.

Captcha can weed out the majority of malicious bots, and verifying your email can cut down on even more. If you’re ever trying to do something online that requires jumping through a lot of hoops, those hoops are there to trip up the bots. They can’t make the jumps required to get through what we can do so easily. At least not without a significant amount of work and effort.

Bots don’t really have an agenda. They’re just bits of code that do as they’re told. They don’t want anything. The only agenda they have is the one belonging to the person who wrote it. The problems on the internet have never been the bots. It’s the people behind them. They’re here to stay, and they’re becoming more and more intelligent. We, for one, accept our new robot overlords. But maybe just the good ones.

Next Episode All Episodes Previous Episode 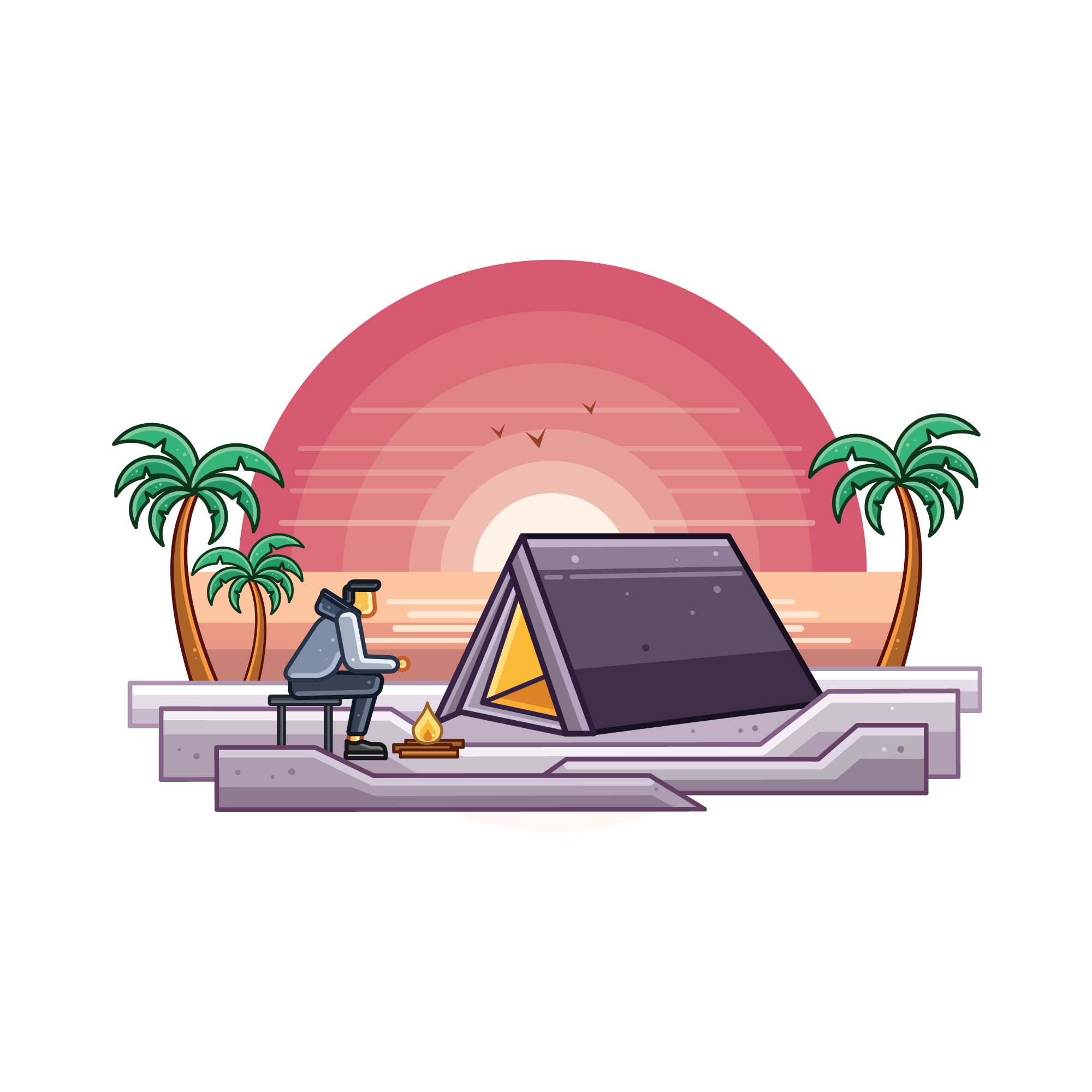 Cricket's Campfire
Gather round where we discuss tales from lands far and near, science in simple terms, philosophy, technology, and interview experts in their respective fields! Join our discord and chat: https://discord.gg/j3pWb3v83y 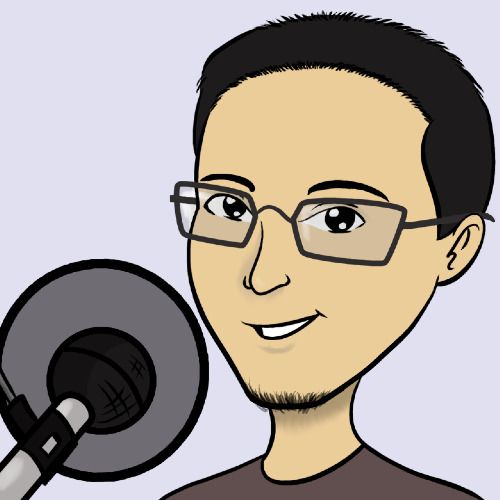 Ben has a wonderful, supportive wife who helps keep him in line. He and his wife have two children who are sometimes full of more energy than any human being is supposed to be full of! Both are boys, 7 and 11. Ben's passion is learning new things, almost all the time! Most of the time he spends his energy interested in technology, science, philosophy, psychology, and more.
Cricket's Campfire Homepage 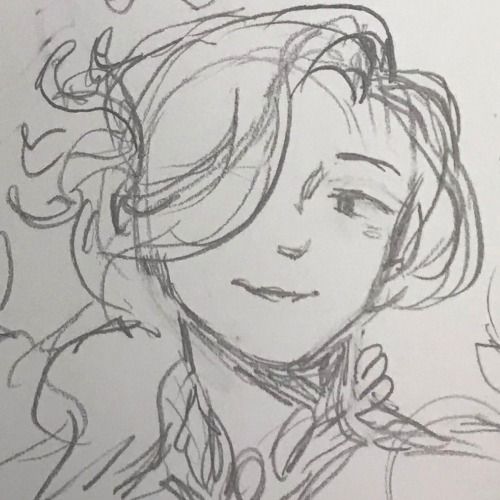 Who are you and how did you find me??

Margot is a writer tasked with making sense out of Ben's scripts, and is always pestering him to go faster. 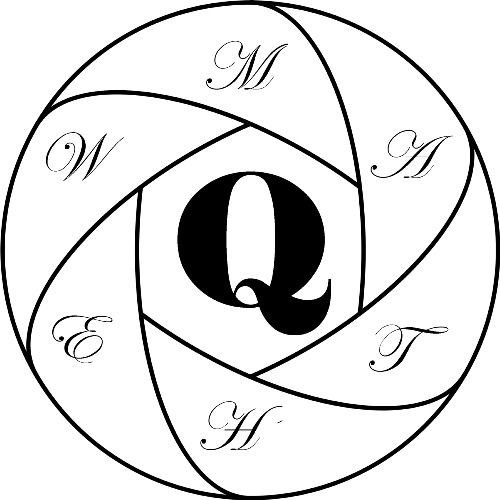 Mathematician / Philosopher with a knack for photography, a hunger for physics and a propensity for the strange.